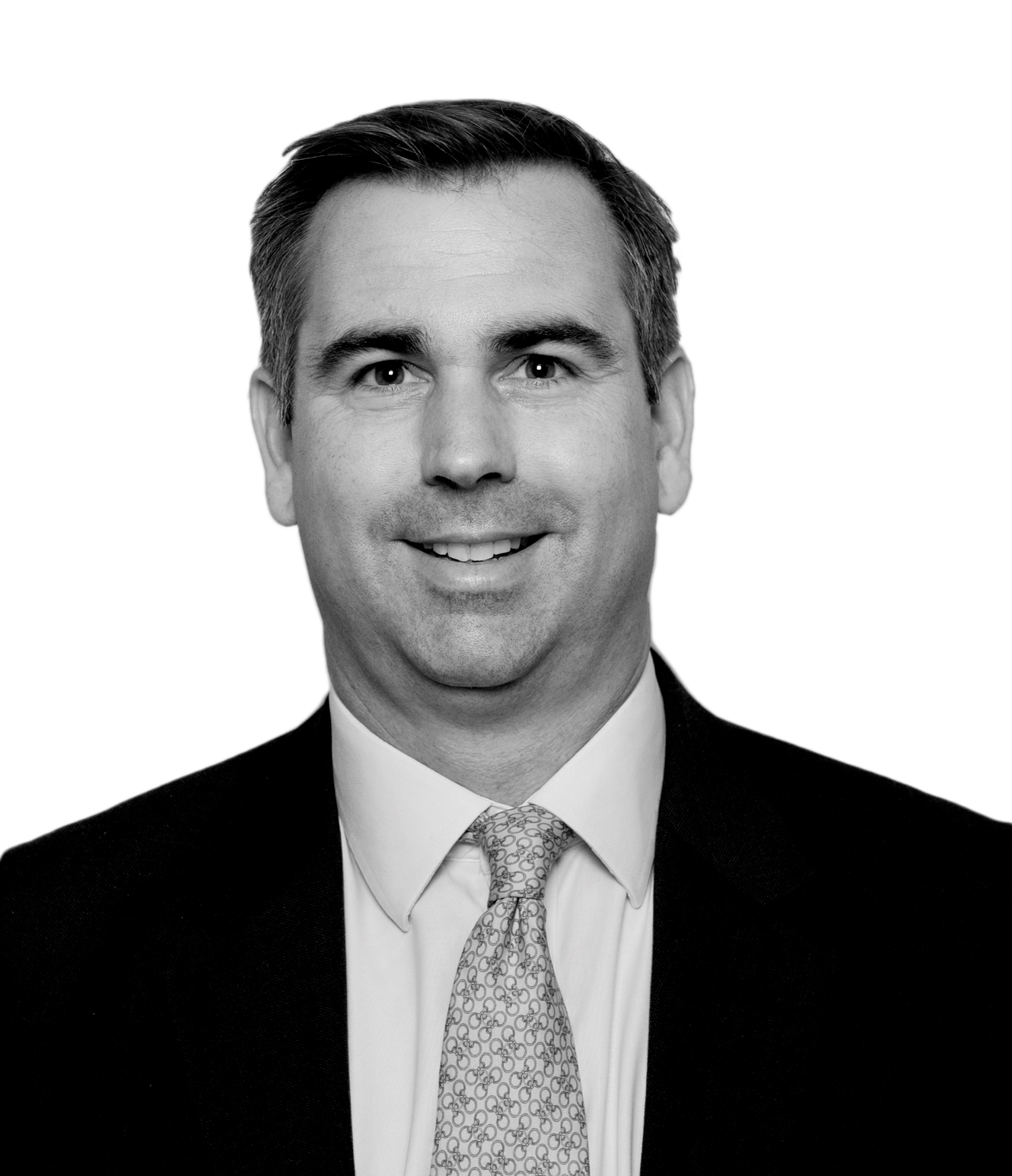 Andrew Hannay, Senior Underwriter, joined Norwegian Hull Club in 2016 as part of the original team that was established to set up its London office.

Prior to joining The Club, Andrew worked at a P&I Club on the claims side. He then joined a commercial marine insurance team - again in claims - before progressing to the underwriting team.

Andrew currently sits on both the Joint Hull Committee and Joint War Committee in London. He is ACII qualified and has a Spanish & French degree from the University of Southampton.

He says: “The difference between working at a commercial insurer and Norwegian Hull Club is that all employees very much live by the 'Expect More' ethos. We take pride in delivering this concept to our clients and Members.”